Summary of RPE’s MOST SUCCESSFULL YEAR:

It was an unforgettable and absolute enjoyable season working with and alongside just great human beings! After RPE’s unintended and formative experience without the following last year, we were once again surrounded by good people remunerating and appreciating their staff as well as professionalism, teamwork, communication and passion generally in 2022 which all contributed or moreover were the key resulting in RPE’s most successful year in motorsport so far! An explicit note indeed and we say THANK YOU to all customers, racing teams and crew members as well as partners and supporters we had the chance and pleasure to work with and be part of this incredible year. All of this would not be possible without you all. Onto 2023. 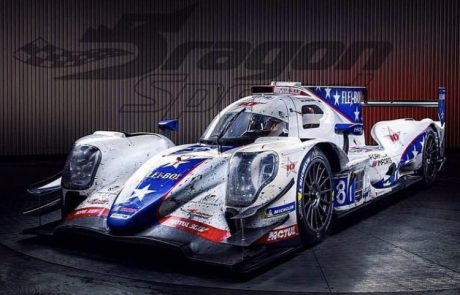 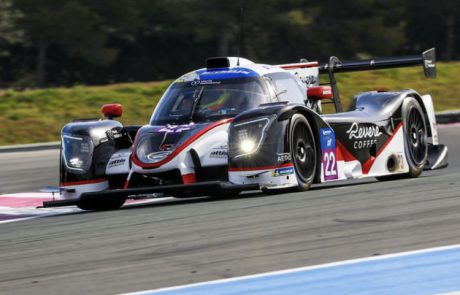 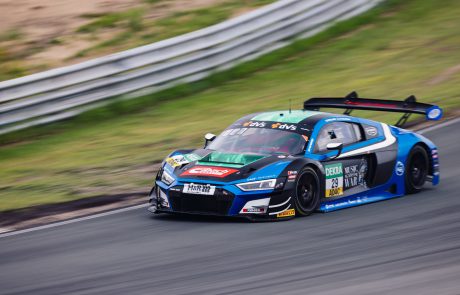 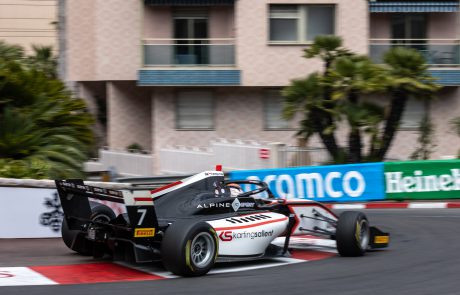