One of the most challenging racing season ever comes to an end as the world has been heavily hit by the coronavirus pandemic. Wearing masks, keeping the distance and sanitise the hands whenever possible were just some rules to necessarily keep to as a result. Also, the racing calendar was compressed to basically three very intense months starting the season much later than usual due to global lockdowns in place. It was a very tough year for us too with opportunities to support in like Super GT, FIA WEC and GTWC Europe cancelled due to the pandemic. However, we are very greatful for those which worked out.

As responsible Chief Engineer – Head of Engineering (Christian) and Trackside/Storage Manager (Alexandra) of Porsche Team Allied-Racing, RPE took essential part in winning the 2020 European GT4 Series & ADAC GT4 Germany Championship which makes the team together with its debut in the NLS (New SP10 Lap Record) and DTM Trophy (Best Porsche with the only Overall Pole Position & a few podium finishes for the manufaturer) to the most successful GT4 team in 2020 world-wide! It was the team’s most successful year in its history. At the end of last year, RPE’s target was to prepare Porsche Team Allied-Racing as its technical leader for a professional GT3 entry in 2022 which could already be achieved for next year due to this year’s success. As a result, the team will make its debut in the GT World Challenge Europe 2021 with a Porsche 911 GT3R (991.2) alongside a return into the Porsche Carrera Cup Germany.

RPE’s staff allocation project has been launched brand new for this year supplying professional motorsport staff. Though, a total of four engineers could be successfully sent out targeting a total of five people for next year. RPE is looking forward to an even more successful year 2021 and would like to thank every single team member of its own crew and partners as well as Porsche Team Allied-Racing for their huge commitment throughout this very special year in so many ways! 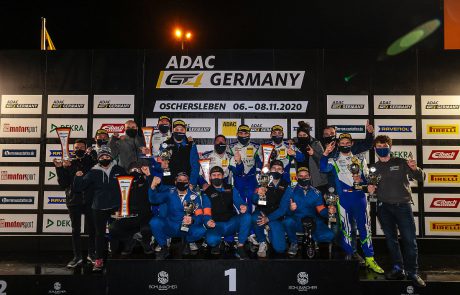 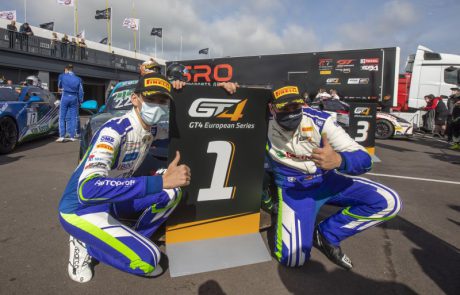 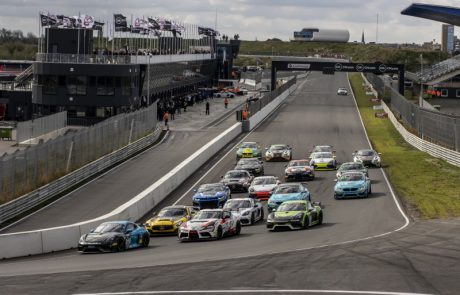 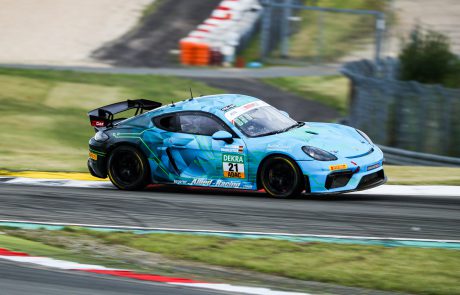 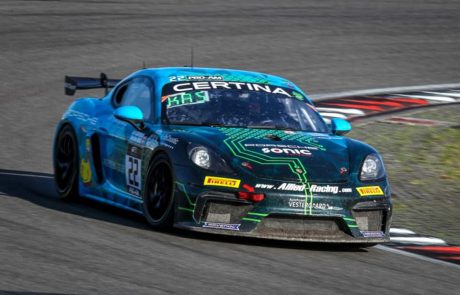 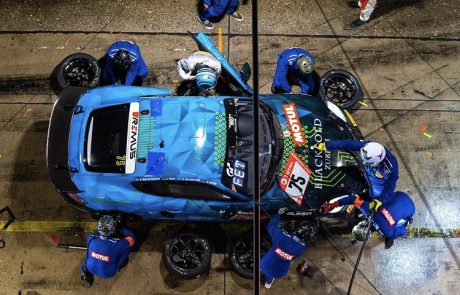