As racing slowly resumes, Porsche Team Allied-Racing supported by RPE did start the season 2020 with some guest starts in the first race events of the Nuerburgring Langstrecken Serie (NLS), former VLN on the famous Nuerburgring Nordschleife (“Green Hell”), Germany with one of their Porsche 718 Cayman GT4 CS MR in the highest GT4 class, SP10. The races were intended to gain experience and prepare everything for the NBR 24H race later this year as the team has never participated in this championship before. An exclusive partnership with Pirelli Motorsport meant that the Allied Racing GT4 was the only SP10 car on Pirelli racing tyres. Improvements did quickly show up due to hard work of everybody involved. The result:

posted in Qualifying for NLS 2 on the 11th July 2020. The lap has been driven by Nicolaj Moeller-Madsen on Pirelli standard GT4 racing tyres. The team will participate at NLS 5 as his final preparation for the upcoming NBR 24H race. 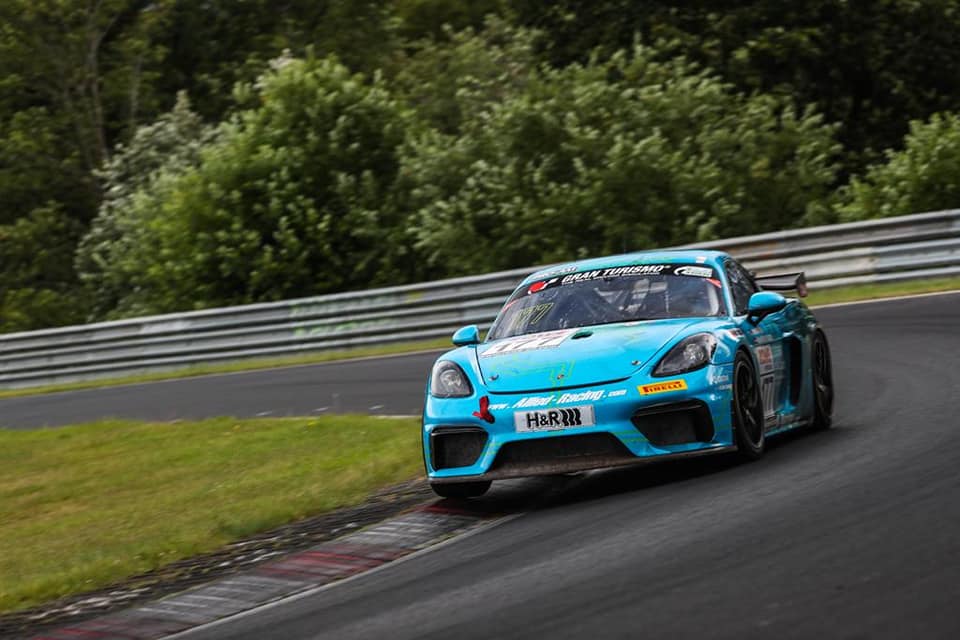 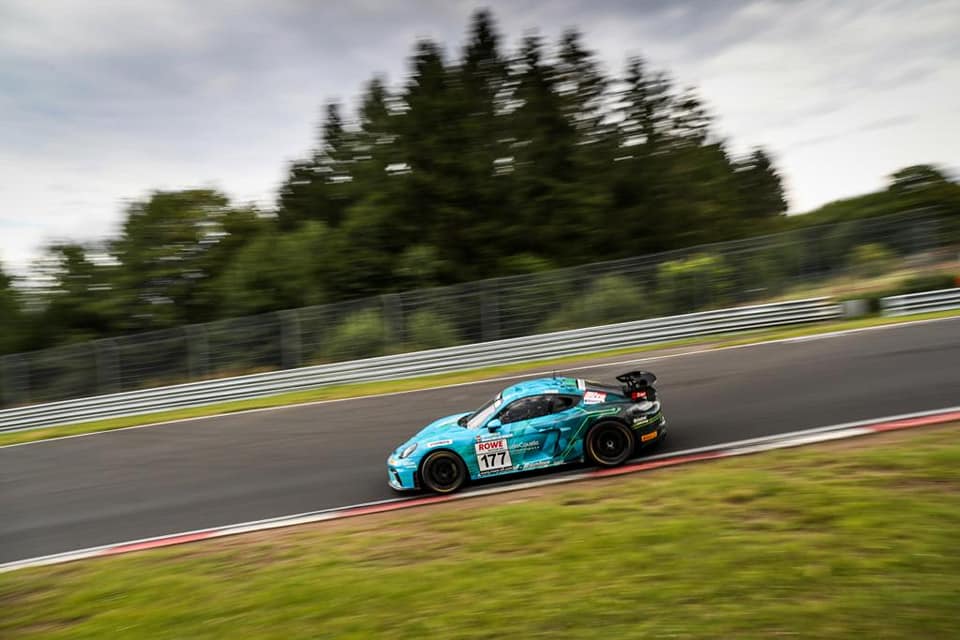