Home•RPE WITH BUSY START INTO 2021

It has been very quiet on public media since the end of 2020 after another successful year in a row despite the global pandemic.

RPE’s directors have indeed been very busy since then being mainly involved into its customer Porsche Team Allied-Racing’s GT3 preparation entering the GT World Challenge Europe Sprint & Endurance Cup including the famous Spa 24H and a big testing programme with a single Porsche 911 GT3 R (991.2) this year. Also, RPE and its staff assisted the team in preparing its comeback to the Porsche Carrera Cup Germany (PCCD) entering two brand new Posche 911 GT3 Cup (992) alongside an ambitious GT4 racing programme in addition to being involved into the team’s newly founded Junior Academy which gives young teenagers and adults the chance to learn all the necessary tools needed to become a professional driver. It was not an easy start into the new season with many obstacles being a bit unlucky here, figuring out changes/procedures/organisation needed there and learn from mistakes. Still a hard way to go and structure in both, staff and equipment to build but we keep on going and never give up.

Other activities over the last months do include RPE’s exclusive webinars in race car data analysis for drivers and involvements in development projects as well as prototypes (LMP2 & LMP3 in ELMS).

Last but not least, RPE is proud to announce a new partnership with Three-D-Composites (3DC), an expert in composite repair, production and 3D-printing. Its owner, Mr Daniel Winkel is widely known in the business for his quality work and has multiple years experience as composite technician in high-class racing including Formula 1. 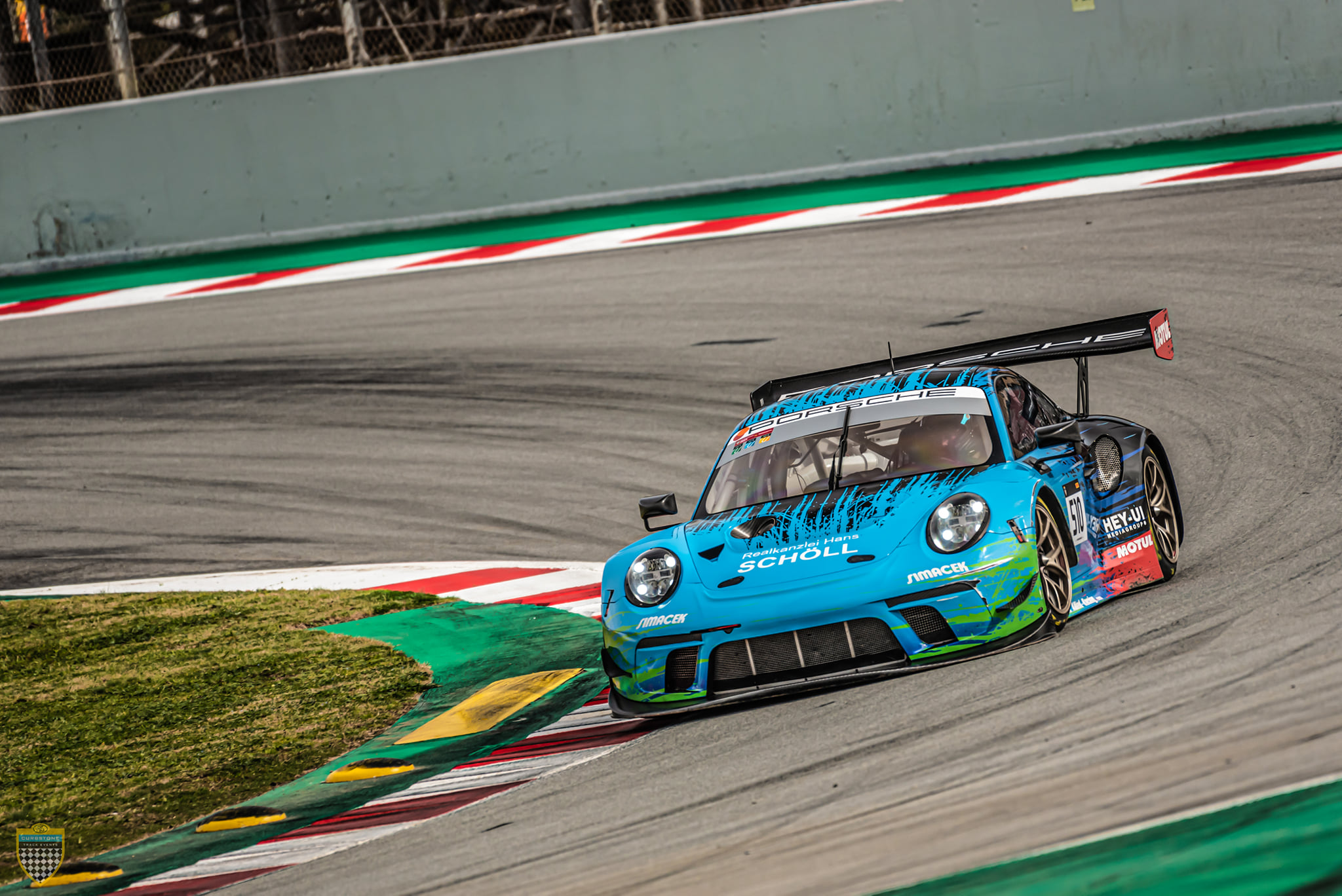 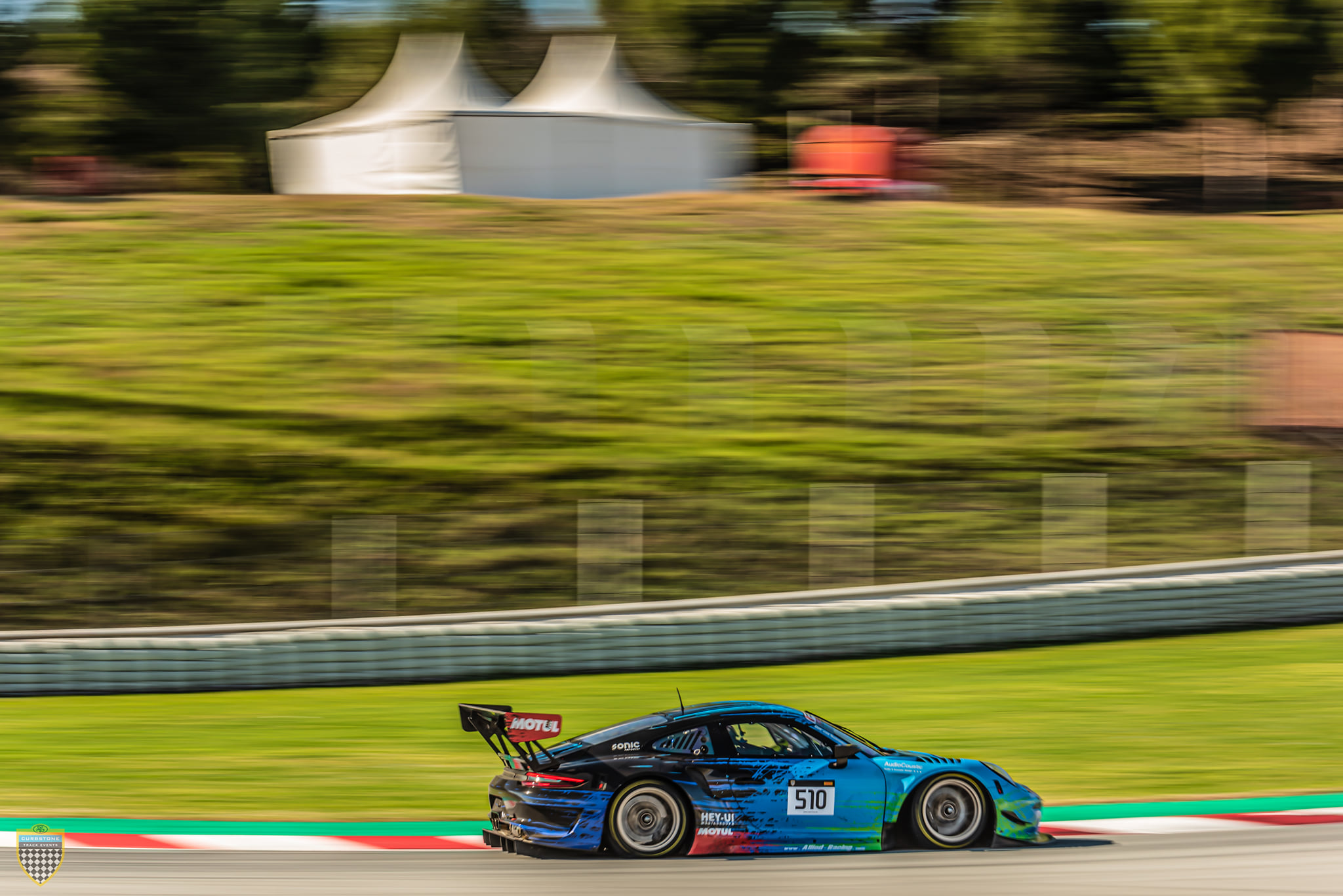 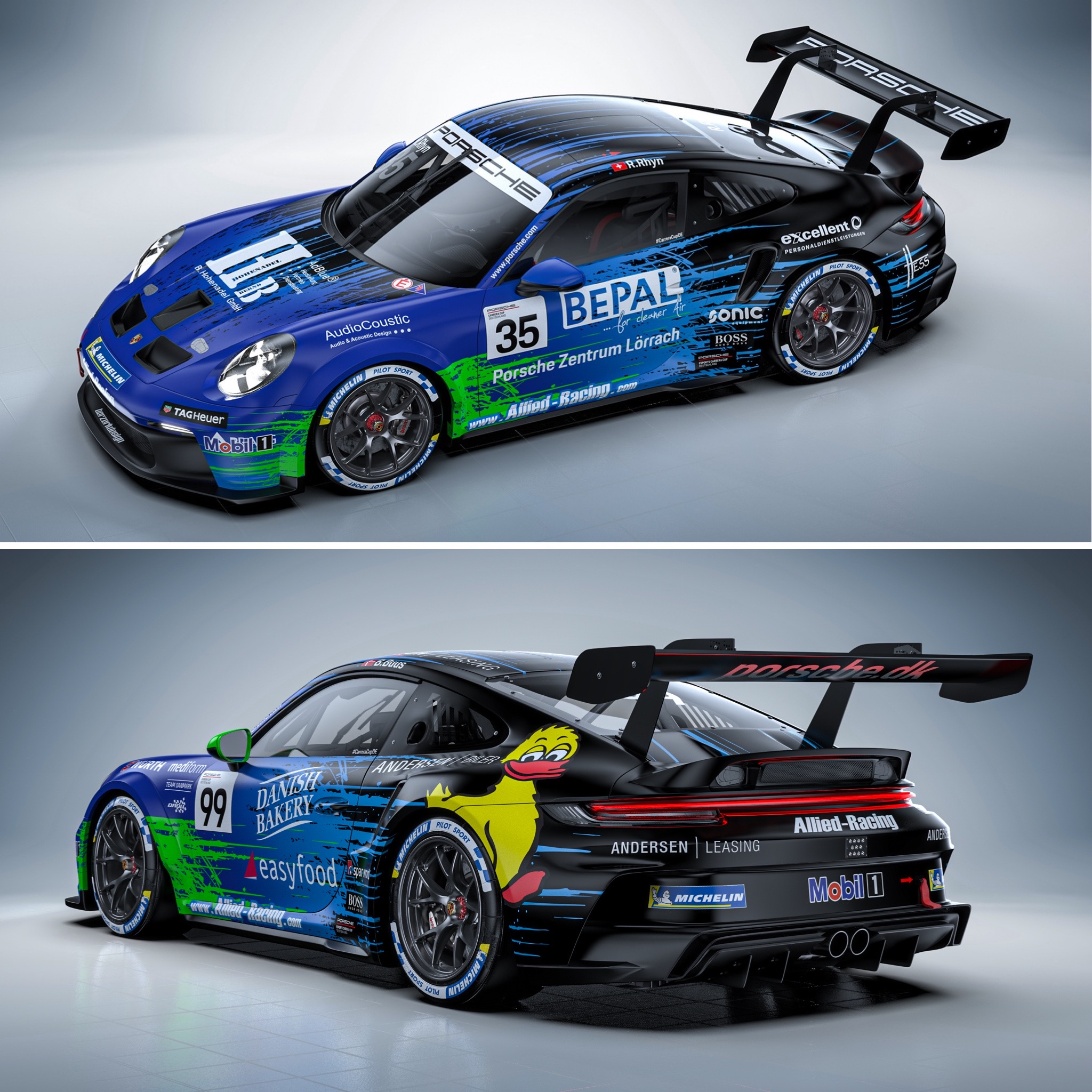 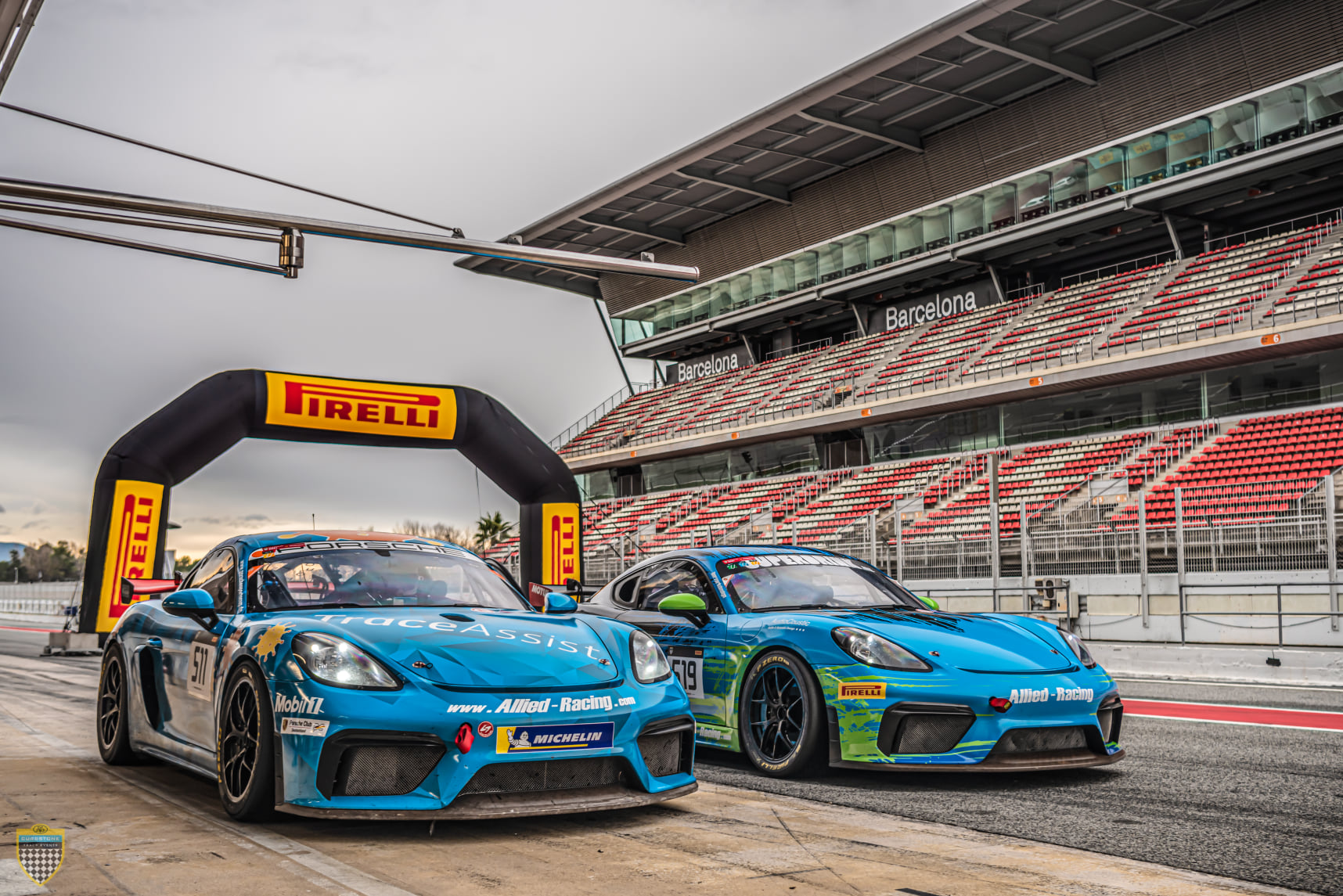 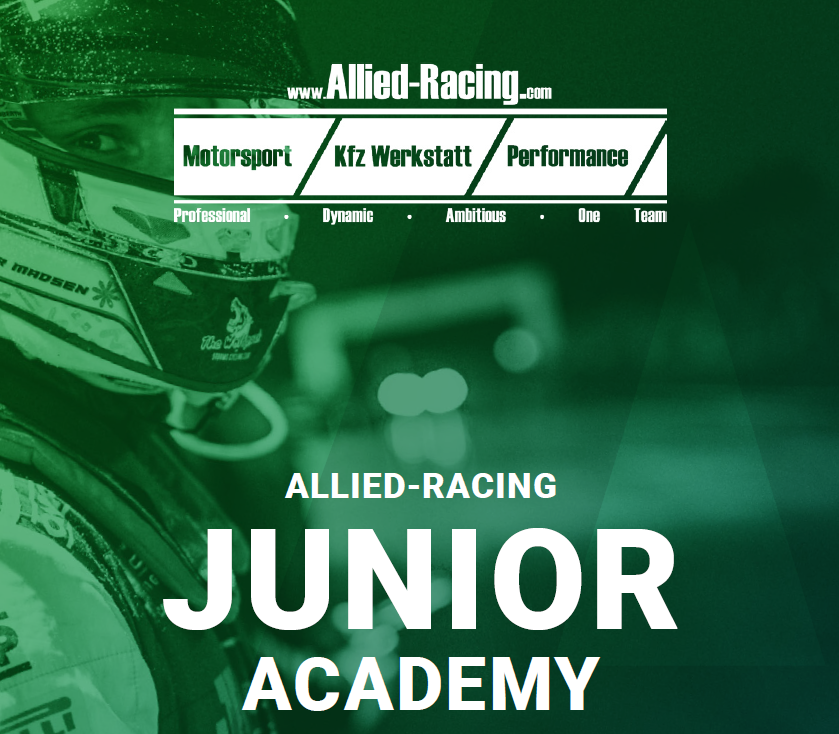